Digital Hong Kong Dollar to Kick off by Q4 2022 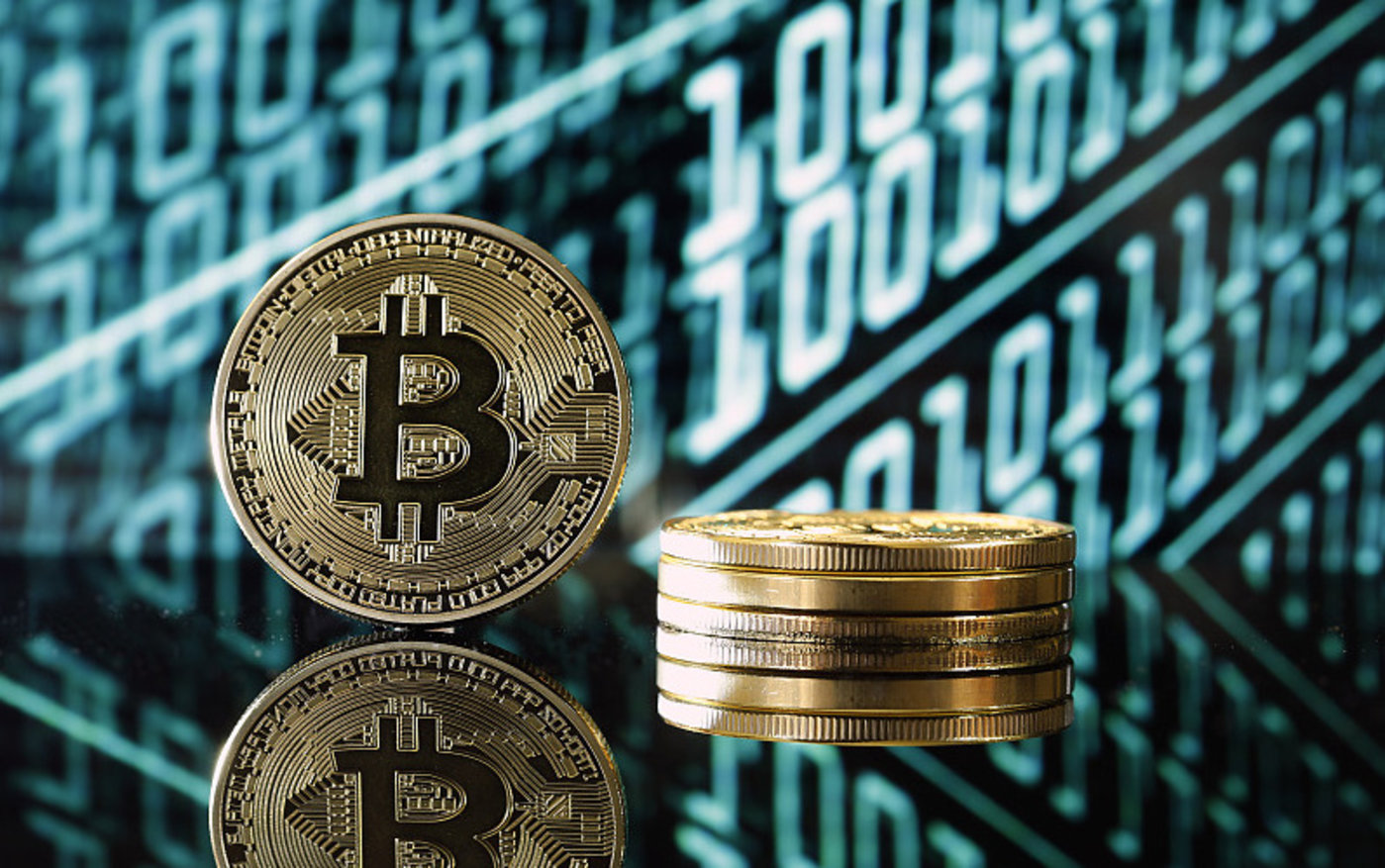 Image Source : China VisualBEIJING, September 21 (TMTPOST) – The Hong Kong Monetary Authority (HKMA) has committed to rolling out a retail central bank digital currency (CBDC), which was announced on Tuesday.It will adopt a three-track approach to pave the way for the launch of the Digital Hong Kong Dollar (e-HKD). The first two of these tracks would be launched in the fourth quarter of this year.The first trac