China’s Premier Calls for New Measures to Prop up Economy 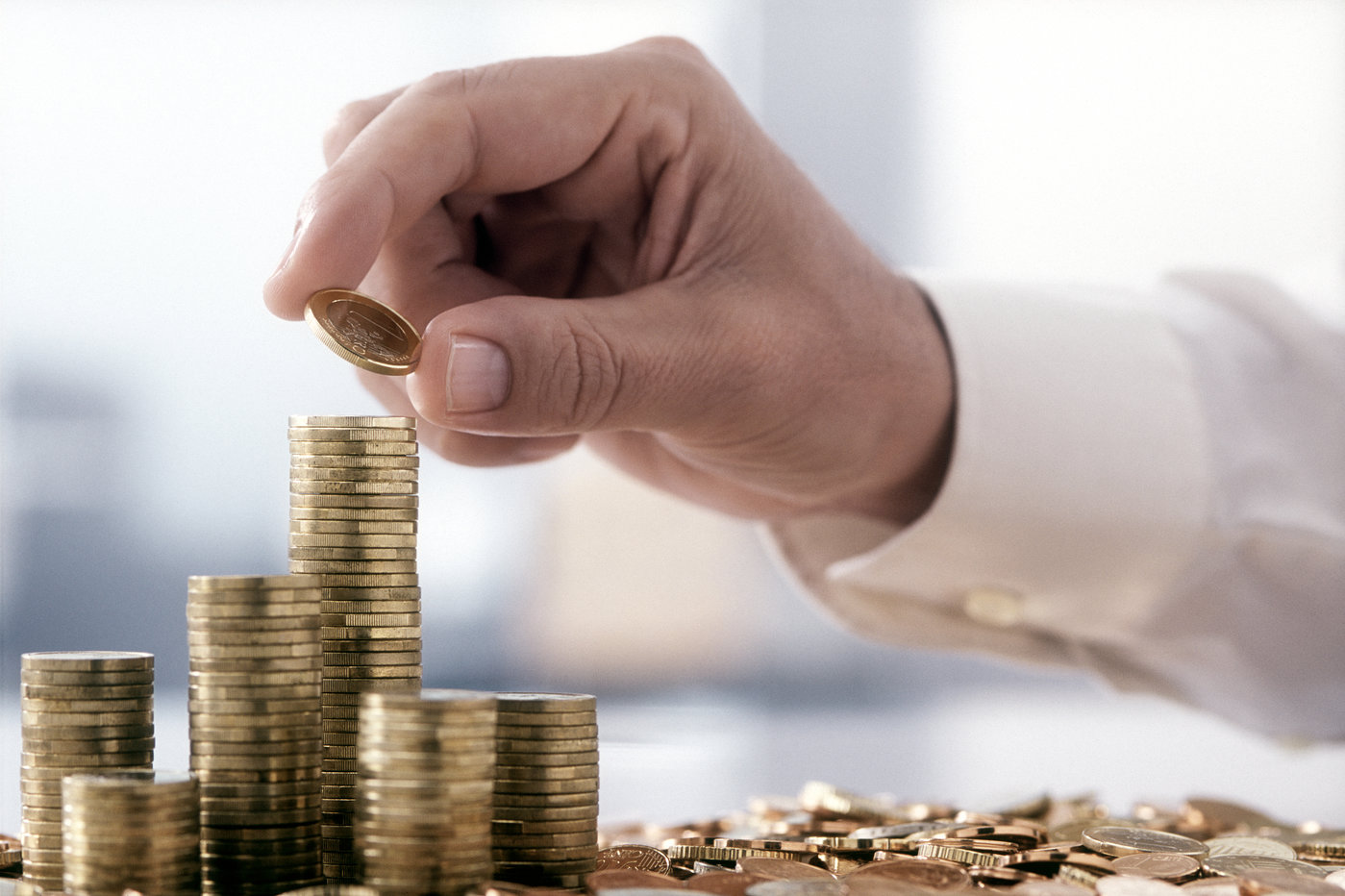 Image Source: Visual ChinaBEIJING, May 18 (TMTPOST) — Chinese Premier Li Keqiang called for new measures to shore up economic growth and secure employment at a meeting in southwestern China’s Yunnan Province on Wednesday.The meeting was attended by government heads from 12 provinces, including all of the top ten provinces by GDP.Li pointed out that some economic indicators have been going down since March