Huawei Jumps to No.5 in 2021 US Patent Ranking Despite Sanct… 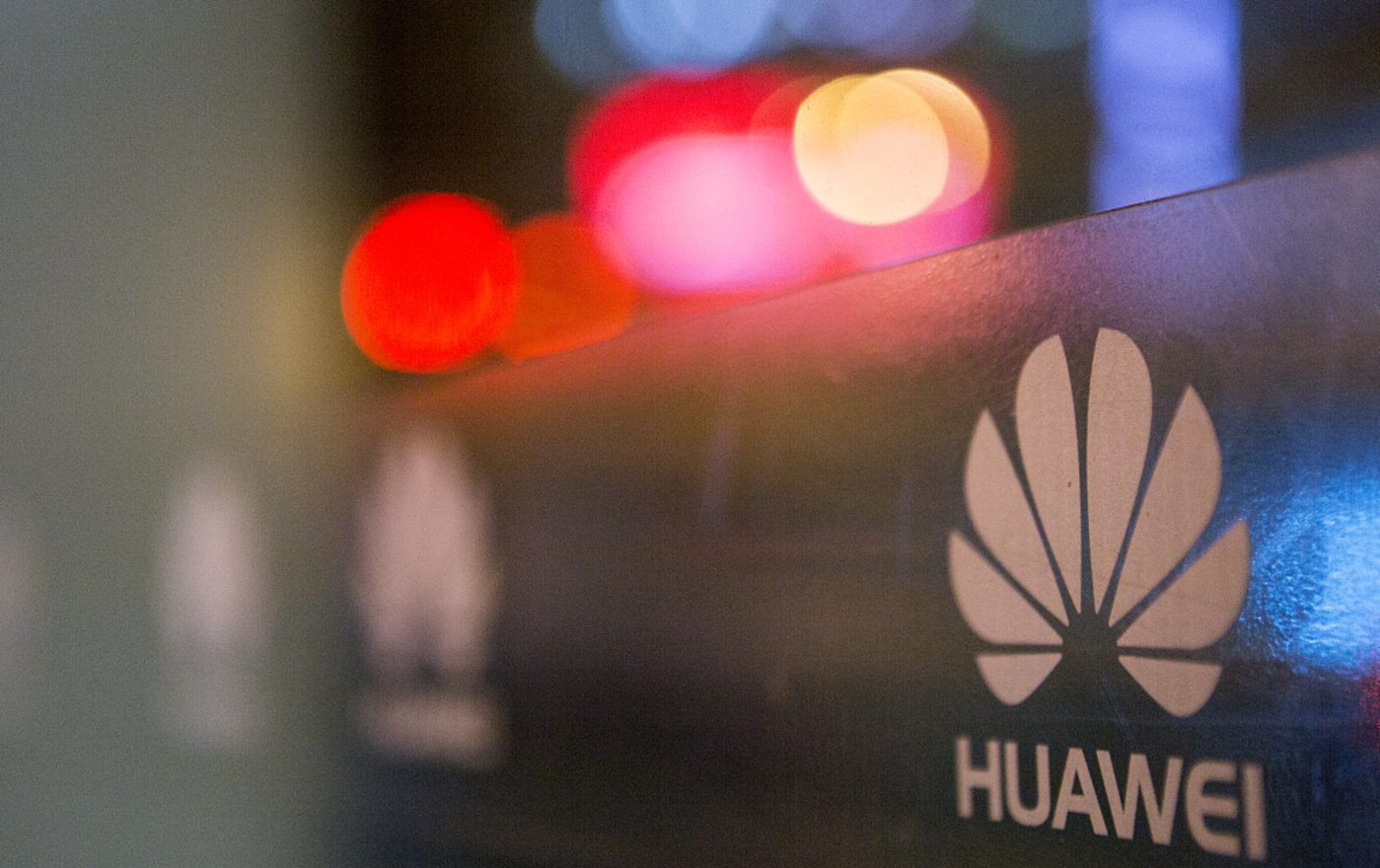 BEIJING, January 11 (TMTPOST)— Huawei recorded the fastest climb among world’s leading tech companies in obtaining the patents in the United States despite the U.S. government’s ongoing sanctions against the Chinese telecom giant in the past year. Source: Visual ChinaHuawei was granted 2,770 U.S. patents in 2021 and climbed four places in the patent-getters’ ranking from a year ago